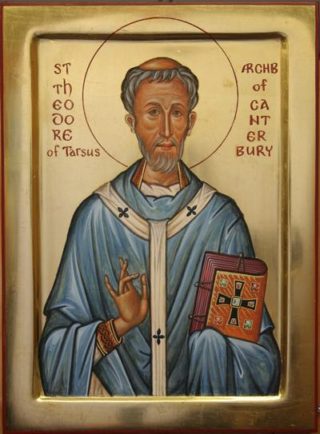 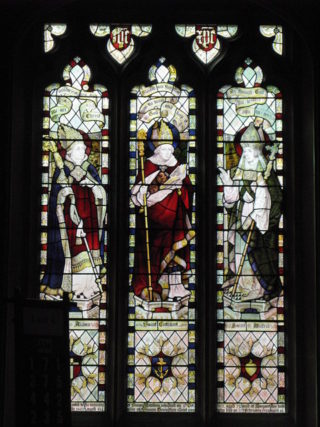 Britain had become officially Christian with the rest of the Roman Empire under Constantine the Great in the early fourth century. However, after Britain ceased to be a province of the Empire in 410, Roman authority was gradually replaced by warlords of the Angles, Saxons, Jutes and Frisians. Although it seems probable that much of the population remained the same, they adopted the language and customs of their new lords, just as they’d previously adopted the language and customs of the Romans – and this included their pagan religion.