In 1930 Hertford Grammar School was moved to the building on the new site overlooking the town.  It was considerably extended in the late 1950s.  The extended school which contained a new assembly hall and a new science block had its official opening on Saturday, 3rd October 1959. 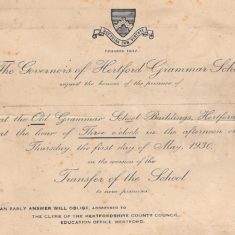 Invite to the opening 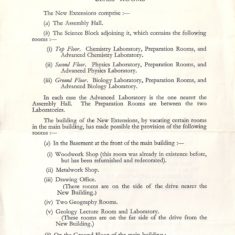 A desription of the new extensions and additional classrooms 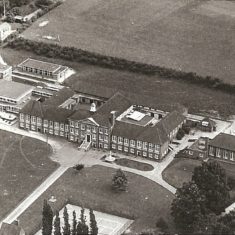 Arial view of the extneded school. The open air swimming pool is on the right of the picture. 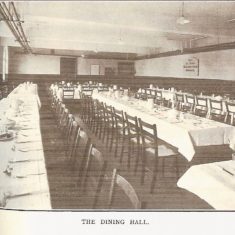 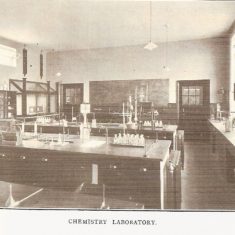 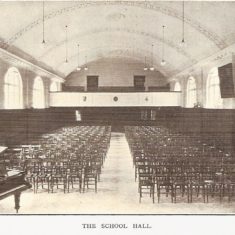 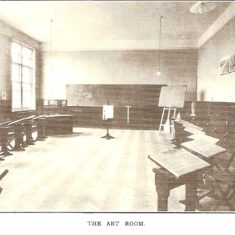 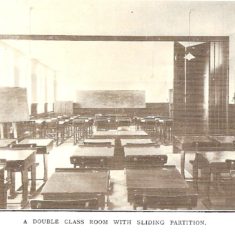