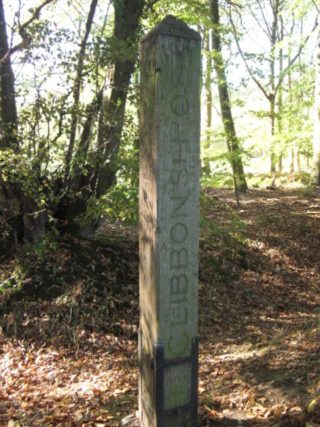 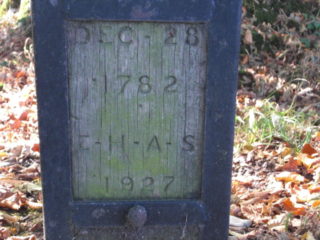 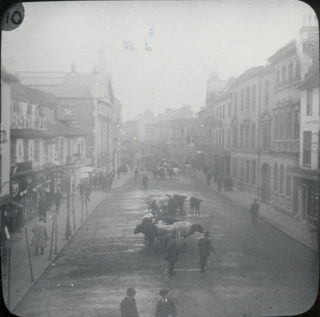 During the late eighteenth century, local traders at Hertford’s markets,had more reason than usual to fear the footpads, who regularly preyed upon travellers.

A new gang had begun a successful campaign of theft and murder. Dressed in farm labourers smocks, and with soot blackened faces, they lay in wait along the lonely country lanes – uncannily identifying those traders who had been particularly successful that day. So efficient was their reign of terror, that some began to avoid Hertford altogether.

The identity of the gang was finally revealed in December 1782, when they were pursued by the family of a Datchworth farmer, who had been robbed. In. the melee which followed the ringleader was shot dead, and named as Walter Clibbon – a pieman from Babb’s Green, Wareside. His trade had allowed him to wander around the market without arousing suspicion, seeking out those who would provide the richest pickings. His two accomplices were his sons – one ran away without trace, the other was hanged at the Spring Assize.

So notorious were Clibbon’s crimes, that public opinion demanded he be denied the traditional criminal’s burial at crossroads,(felons were not allowed to be buried in consecrated ground, but were often buried at crossroads, which carried an implicit and ancient association with the Church.) He was buried at the side of the road in Oaken Valley Bottom (near Bramfield) where he was shot, a stake driven through his body to prevent his ghost from walking.

Though the original post rotted away, the spot is still marked with a post bearing his name.