You are here: Home>Topics>Nicholls Brewery 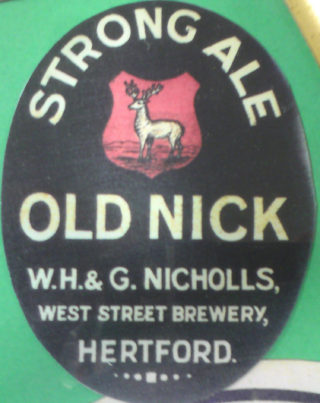