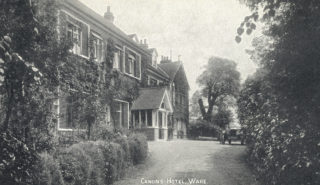 Advert from a directory of 1927
Herts Archives & Local Studies 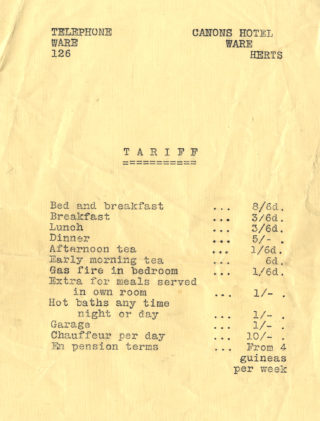 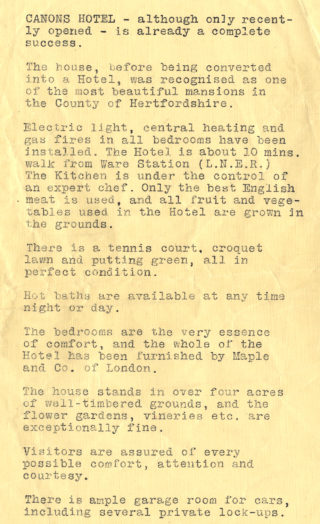 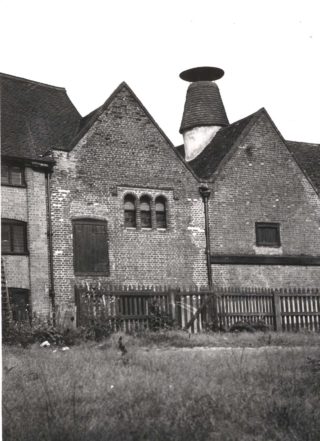 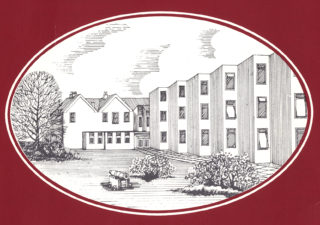 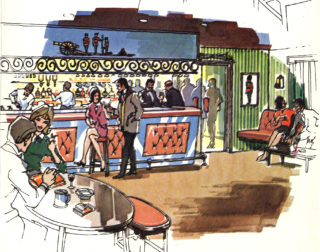 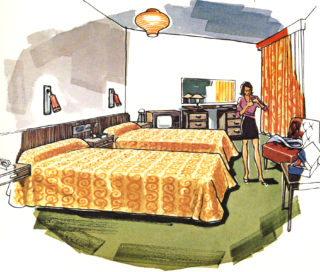 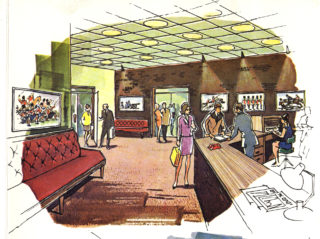 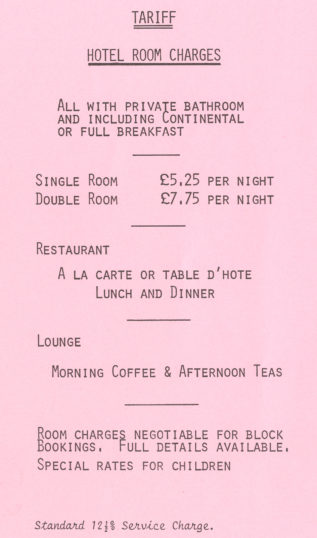 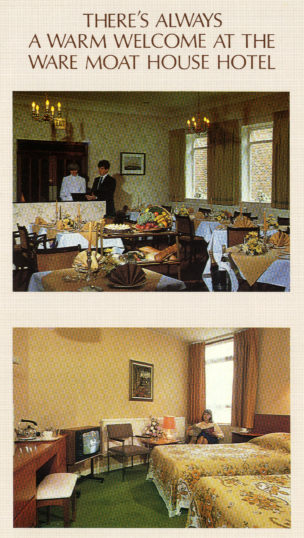 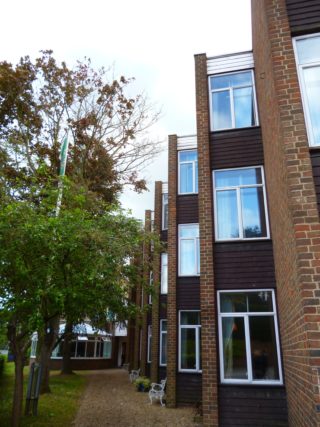 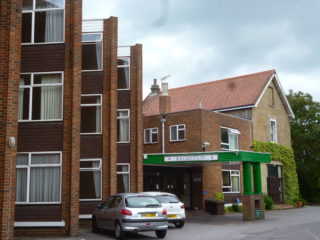 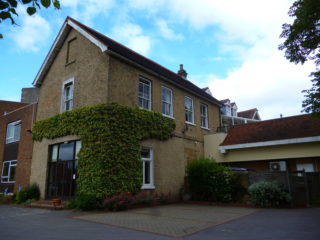 The Roebuck Hotel is part of what was a substantial Victorian house known as Canons.  The house was built by a wealthy maltster, banker and landowner called Samuel Adams; it was later used as TB sanatorium for a short time in the early 1920s before it was changed in to a hotel around 1927.

Samuel Adams also owned the large Canons maltings which surrounded his house.  He was declared bankrupt in 1856 and the house was sold.  Sales particulars of the time describe it as:

The maltings survived until 1965 when they were demolished to make way for housing.

The first listing for the hotel is from an advert in 1927 – the spelling seems to vary.

What’s in a name?

Throughout the next 20 years or so, the hotel had various owners:

In 1981, the name changed to the Ware Moat House Hotel; in 1995 it became the County Hotel before assuming its current name in 1999 when it was bought by Management Services International for £4m.

The name is derived from a canon which once stood nearby.  A town guide of 1938 says ‘in the grounds of Canons may be seen an interesting souvenir in the form of an old gun secured from the wreck of the Royal George’ [several ships have born the name and no-one knows when the canon disappeared]

Plans have recently been submitted for the Roebuck to be demolished for housing.