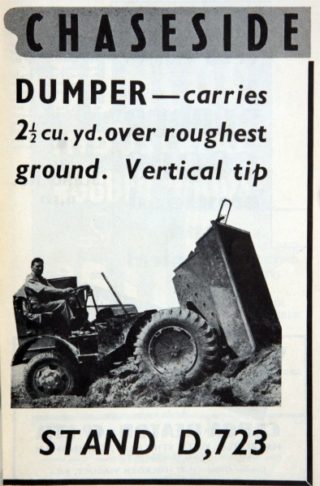 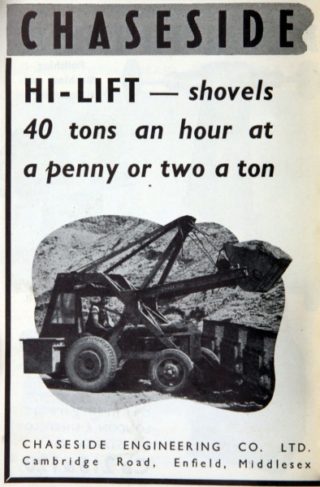 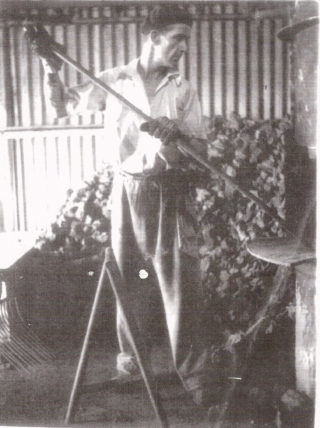 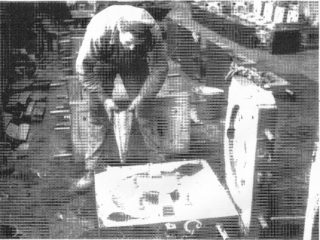 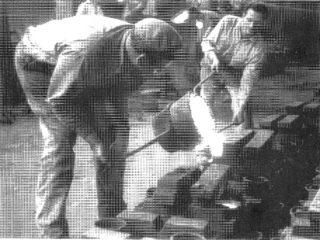 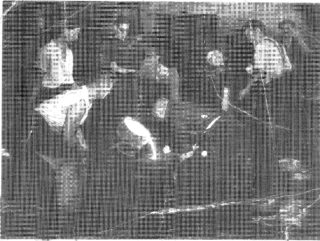 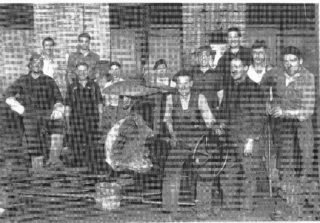 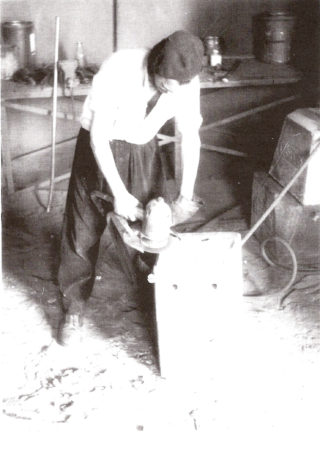 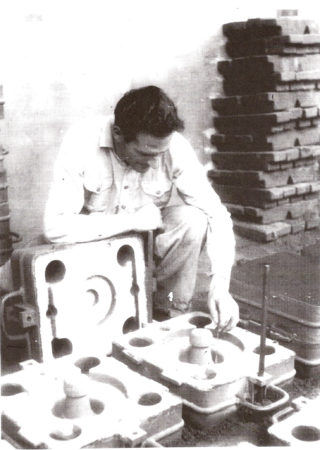 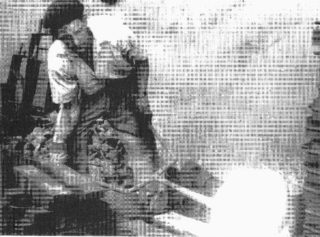 I worked for this company from 1959 to 1962.  They had a large factory along with a drawing and design office, sales, buying and administration office.

The company employed a large number of staff.  It was owned by the Jackson family and, as far as I can recall, Mr Gordon Jackson was Managing Director.  He came into the office almost every day, arriving quite early.  He was very smartly dressed, sometimes wearing a spotted dickie bow.  He was quiet but always polite, saying “Good Morning” to everyone.

Chaseside Engineering was engaged in the manufacture of tractors, dumpers, fork-lift trucks and the renowned Mechanical Shovel.  These products, with their distinctive yellow colouring, sold very well, not only in Britain but in many other parts of the world.

I also remember well Mr Waterfield, who was the company’s Chief Buyer.

The salesmen often went on trips abroad to promote and sell the company’s products.  This often resulted in letters from them to Hertford to report on progress and also letters from prospective buyers.  So those of us who were engaged in opening and distributing the morning post would see a wide variety of foreign postage stamps which were passed to a Senior Secretary and some were distributed amongst the office staff, so some of them came my way.  There were often several from Deha Qatar which is in the Persian Gulf.

I remember a Mr Cheeseman who, I think, was Works Manager.  Mr Arthur Cook was one of the Factory Foremen.  Other staff in the Works Department included Alfred Foster, Sam Stockwell and Tony Cast, all from Hertford Heath.  One of Tony’s jobs was to fit the very large tyres to the new vehicles, a tough job but he did it extremely well.

The large office staff included secretaries to the senior staff and salesmen.  A lady named Mabel was on the switchboard and another named Sheila took over when Mabel went to lunch or if she was on holiday.

Another young lady named Carol, was a Secretary.  I can’t recall her surname, but after she was married, lived with ther husband and family at Heathgate, Hertford Heath.

Among the senior office staff was Mr Finlay the Accountant, and a Mr Hawkins, Mr Rudd and Mr Foley were concerned with wages and accounts.  Mrs Peggy Lawman was a Wages Clerk.

I remember Vic who was in the printing and duplicating office.  He was always very jovial, enjoyed a joke and sometimes dressed up as Father Christmas (not just at Christmas time) just for a laugh.  He was a great character, popular with all the staff.

Mr Harry Saunder, another senior member of staff, had a small dinghy, or boat.  Sometimes, on fine days during the lunch break, he would invite some of the staff to join him for a trip on the river Lea.

I worked in the Costing Section, which was under the direction of Mr Roy Byrne who, like me, lived at Hertford Heath.  In addition to my office duties, I was sometimes sent out on errands to collect tea and sugar for staff who worked late.  I remember in particular, Mr Finlay worked long hours.  I would cycle to one of the shops in the town in order to obtain what was needed.

Other colleagues in the Costing department at Chaseside included John Pope who lived in the Stanstead Road area and Mr Sid Kew from Roydon.

There was a good canteen on the premises.  It was managed by a Mrs King.  Another of the canteen staff was Mrs Peggy Clarke, who bought the tea trolley round the offices a mid-morning and mid-afternoon.

Most of the staff used the canteen, but sometimes some of us would go to the Mead Lane Cafe which was situated just up the road at the Gashouse Lane/Mead Lane junction.  A good meal was available and the cafe was also popular with lorry drivers passing through and staff from other nearby companies.  There was a shop attached to the safe where one could buy soft drinks, cigarettes, ice cream, sweets etc.  the safe and shop were run by a middle aged couple who were always very friendly.

The cafe was situated just across the road from the railway line, running to Hertford East station, also the Great Northern Line which was still in use, mostly for goods trains at the time.  Steam trains were still much in evidence and quite often maintenance staff could be seen working on the railway lines.  They too were among the cafe’s customers.

The company was a good one to work for.  All the staff seemed happy there.  To me, it was like being part of one big happy family.  The company announced in about the late 1950s a merger with British Northrop, a company based in Blackburn.  This meant that within a few years the factories and offices in Hertford and Ware would close.  Some staff were offered jobs in Blackburn and I think a few of them accepted but most of the staff stayed in the Hertford and Ware areas and found other jobs which were far easier to obtain then, than they are today.

I think the company’s factories and offices in Hertford and Ware closed in about the mid-1960s.

There was a Chaseside Engineering Company based at Cambridge Road, Enfield.  Presumably this was a related site.