A kid's life in Cecil Road Hertford in the 1950s 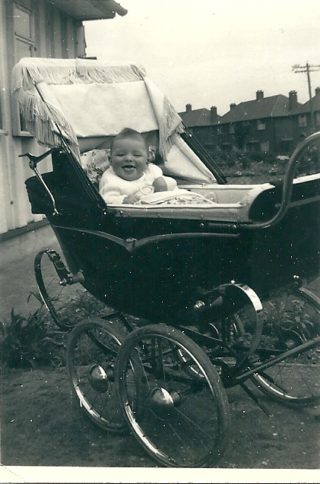 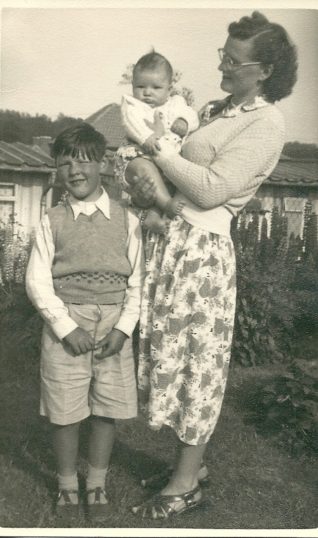 It is interesting that in later life when reflecting back on personal memories that it is not until then that one realises that there are memories which need to be passed on and that a pictorial and written record be set down to assist those that come afterwards may have some interesting recorded history of the immediate area in which they were also born and grew up. To my surprise, I saw an entry made on the website posted by a very old childhood friend, Eric Riddle. If memory serves correct, the Riddles lived at either No. 44, 46 0r 48 Cecil Road, and have the wonderful memories of going round to his house and being greeted by his mother and father, and even now I can smell the aroma of his fathers pipe tobacco. It was a regular event for Eric to invite both myself, (Philip Wright) and my brother Harold Wright, to play the board game, “Totopoly”, and as you probably can imagine we had a great time. Going to school in the mornings was also a great event as almost all of the kids in our street attended Morgans Walk School. We would first be washed and breakfasted, dressed and made ready, then mum would see the great gaggle of kids arrive in the street in front of our house, No. 57 Cecil Road, and off we would go, come rain or shine, wind or freezing snow, we would all walk off and cross the “Ditch” by walking over the concrete support posts, over the road and then over the hill which is now “Mandeville Estate”, then onto the school. Then when school was over, the whole thing was done in reverse, a gaggle of kids playing cowboys and Indians and other games until we arrived home. How things have changed…..
I was actually born at No. 50 Cecil Road and can be seen in my pram outside the prefab with the brick houses of Cecil Road in the background. The Wright family moved into No. 57 Cecil Road about 1955. The other photograph shows mum, my brother Harold and me in mums arms behind No. 50, the prefab.