You are here: Home>Towns & Villages>Hertford>Street by Street>Hertford in 1973 - The Bus Station, Fore Street & Railway Street 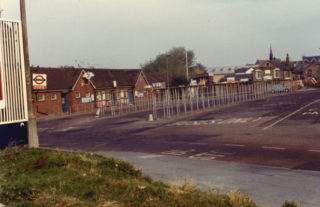 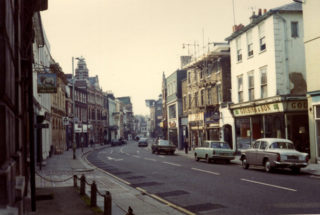 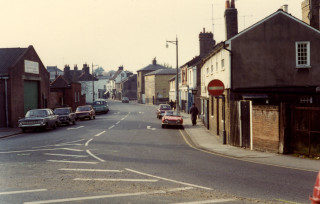