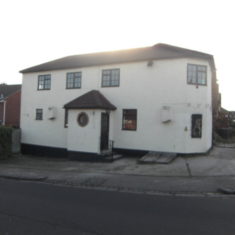 The Warren House in 2012 after it was closed 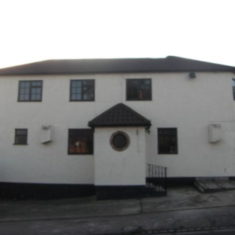 A second view of the Warren House 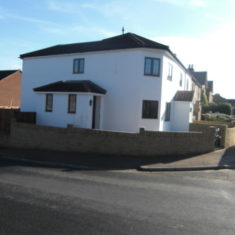 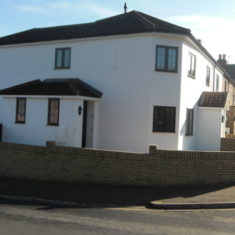 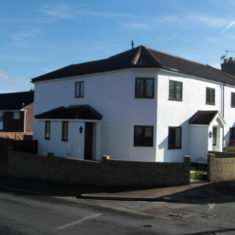 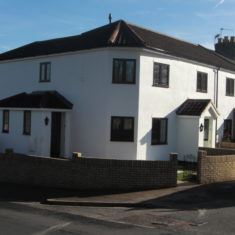 The Warren House was closed down early in the 21st century.  In 2012 the public house was converted into three cottages.  The first two images show the pub in early 2012, after closure but before alterations took place.  The remaining four photographs show the three cottages towards the end of 2012.  The outer facade has been retained as much as possible.