You are here: Home>Places>Bengeo>Bengeo Nursing Home 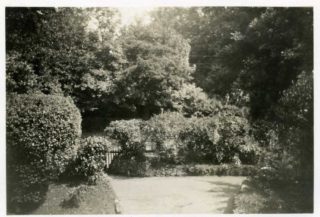 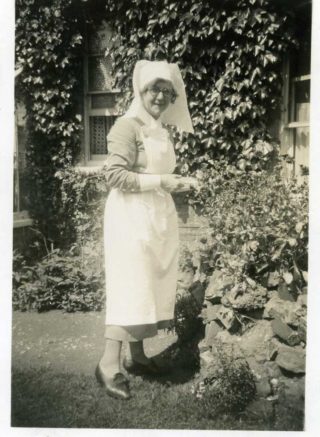 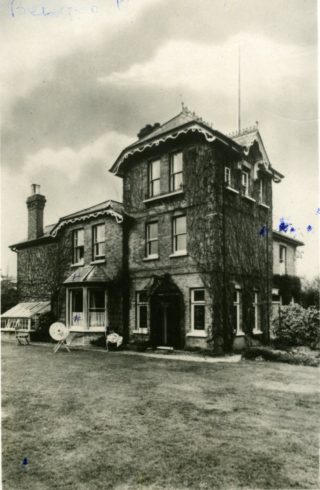 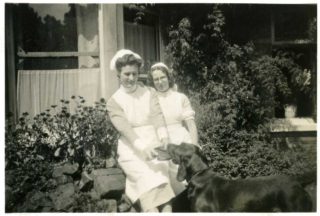 1886 purchased by Mr Alfred Baker—Solicitor, Mayor and Town Clerk who change the name to The Limes. He lived there until his death in 1929.

Its address has alternated over the years from ’Port Hill’ to  ’1 Bengeo Street’.

It was probably a smaller house than what we see today, hence the “cottage” name.  It has been suggested that the “Tower” may have been added to  resemble that of Danes Hill opposite.

A number of local people were born there and it is possible some of the expectant mothers who were staying at Panshanger were brought her to give birth as Lady Desborough did not allow them to give birth in the house. Others went to Fanhams Hall and Great Couzens in Ware before returning to Panshanger with their new borns.

It is still a private house and still looks similar to the picture in the Nursing Home advert.

The photographs are courtesy of Mr John Bevan. They show the view from one of the windows in the 1940’s, the house, Matron Smith and 2 of the nurses.