You are here: Home>Places>Bengeo>Bengeo Water Tower 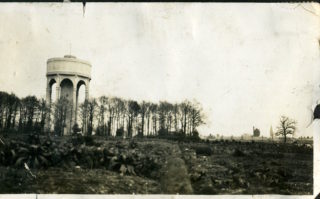 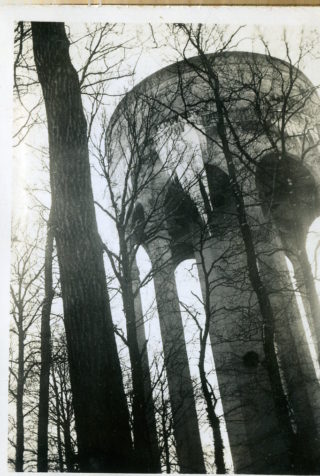 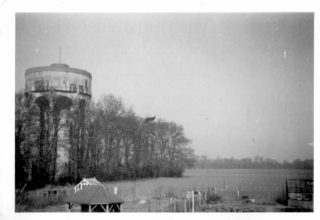 The Water Tower in Bengeo was built at the very end of 1929 and was tested over the Christmas and New Year period and operational by spring 1930. It was needed as Bengeo was growing and the pumping station, reservoir and Water Tower in Tower Street that existed at that time were not sufficient to supply the new houses being built. After testing it was found to leak and work was done on it then and in 1942  but the leaks continued until more major work was done in 1948. In the winter the leaks froze and became very large icicles. When it was built there were no houses in The Drive but once it was there the road was developed from Duncombe Road towards The Avenue although building stopped during WW2.