You are here: Home>Places>Bengeo>Bengeo Lodge and Lodge Close 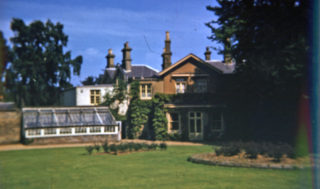 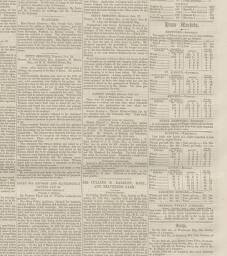 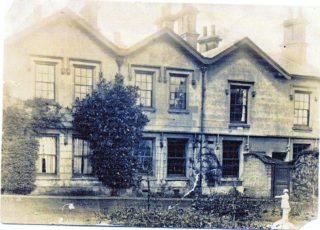 Bengeo Lodge was one of the large houses built in Bengeo along Bengeo Street. It was certainly there in the early 1800s although the exact date it was first built is unclear. In the early to mid 1800s it was lived in by a member of the Wedgewood family, then by various well off families until it was leased in around 1919 by Major Woodhouse of the family of marsala wine importers. He purchased it and some extra land in 1923 and increased the size of the house to include more bedrooms and bathrooms. He also had a bungalow built  for his chauffeur in 1928 and this still remains though greatly altered.

The Woodhouse family had owned and farmed the Newsells estate near Royston until the 1920s when they sold it and then concentrated on the wine business. In the 1940s and 1950s Mr Bill Jeffreys ran a market garden for the major on the extra land behind his garden. During WW2 there were Land Girls working there as part of the war effort. Many local residents remember buying fresh produce from Mr Jeffreys there. This land was sold in the mid 1960s and formed the first part of Lodge Close. Around 1970 the Major sold the house itself and moved into the bungalow. Bengeo Lodge was then demolished and the last houses were built to form the rest of Lodge Close as we know it now, though some of the walls of the walled garden remain as the garden walls of the current houses.